Kate and I have been starting lots of new traditions around here lately (usually sparked by some sort of alliteration or other), one of which we're calling “CD Saturday”—a play on “Seedy Saturday”, a seed-swapping event that happens in our region. Basically, CD Saturday is an attempt to resist the black hole pull of streaming digital music and the passive convenience of ambient background radio by dusting off & revisiting beloved compact discs from our collections. 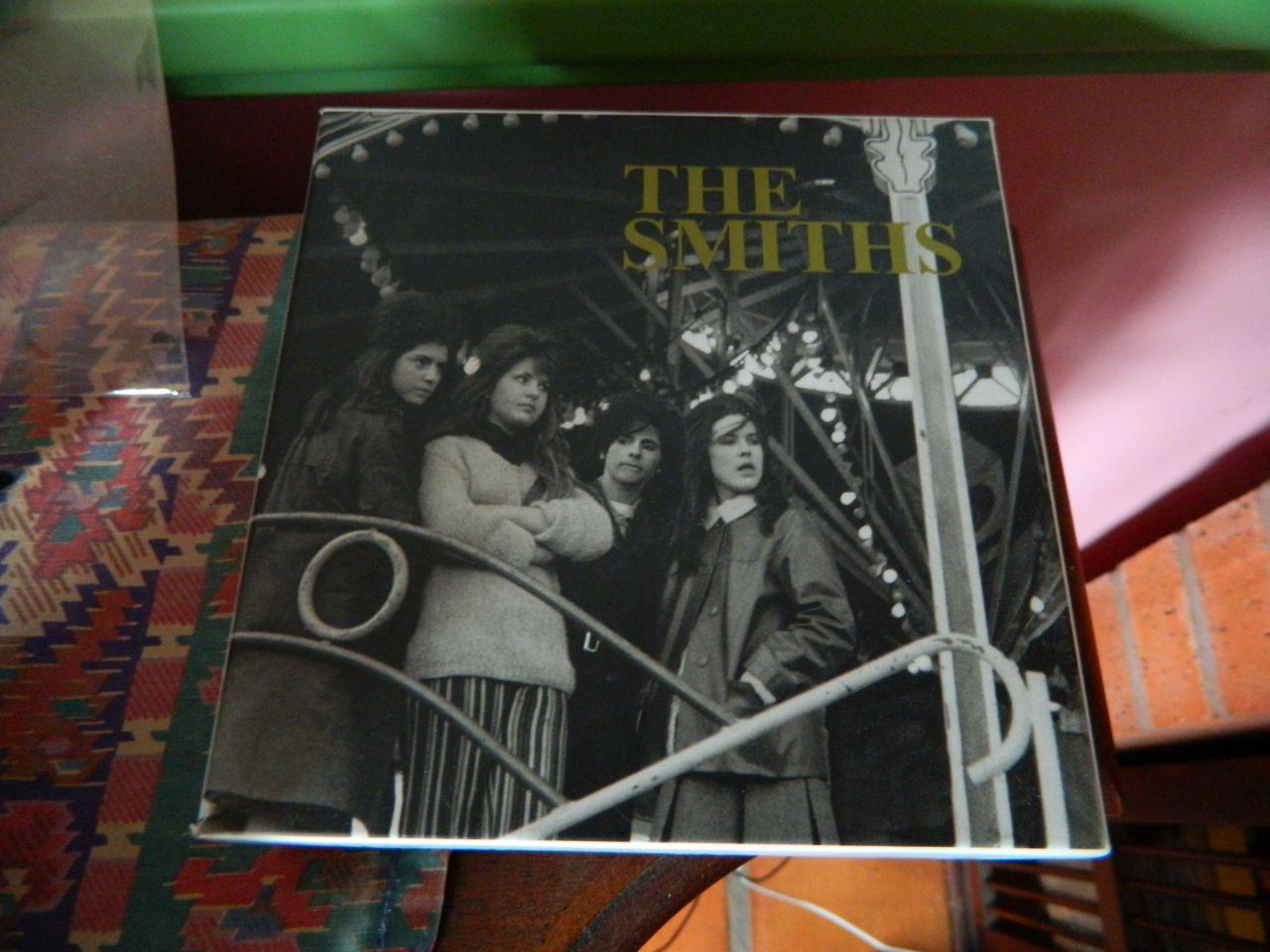 Today's a rather grey, rainy day, so I had an urge to summon The Smiths through the box set discography I eventually picked up after years of bootlegging their music.

There's so much that I could write about the impact that The Smiths have had on my life, and I'm not feeling up to writing an essay today, so while reflecting and waiting for the batch of granola I just put in the oven to finish baking, I'll plant this post as the seed of a larger tree of thoughts that I'll explore later.

life is very long when you're lonely

My mom gave me a Smiths cassette when I was a teenager—not an official tape, but one she had recorded at some point. I'm ashamed to say I lost this tape long ago, but I'm pretty sure most or all of it was from Hatful of Hollow. In any case, this was a pivotal encounter during an immensely transformative period of musical exploration for me, the effects of which I'm still just beginning to comprehend.

oh mother, i can feel the soil falling over my head

As I've mentioned in previous writings, it's crucial to understand that I grew up primarily listening to r&b, soul, funk, hip-hop, & rap. Rock music of any form only really entered my life in my mid-teens, and was actually the result of a request from a friend (/love interest) to burn a copy of The Strokes' debut album. As it turned out, my mom had really wanted to hear that album as well, so I played it (on my Xbox as I recall) – and was surprised to find it enjoyable myself, after actively stigmatizing rock music for years.

there's always someone somewhere with a big nose who knows

As I became more open to listening to various forms of rock, my mom began letting me borrow CDs and tapes from her collection: which included lots of “The” bands like The Cranberries, The Cure, and The Smiths.

i thought oh god my chance has come at last, but then a strange fear gripped me and i just couldn't ask

to die by your side, well, the pleasure, the privilege is mine

there is a light and it never goes out