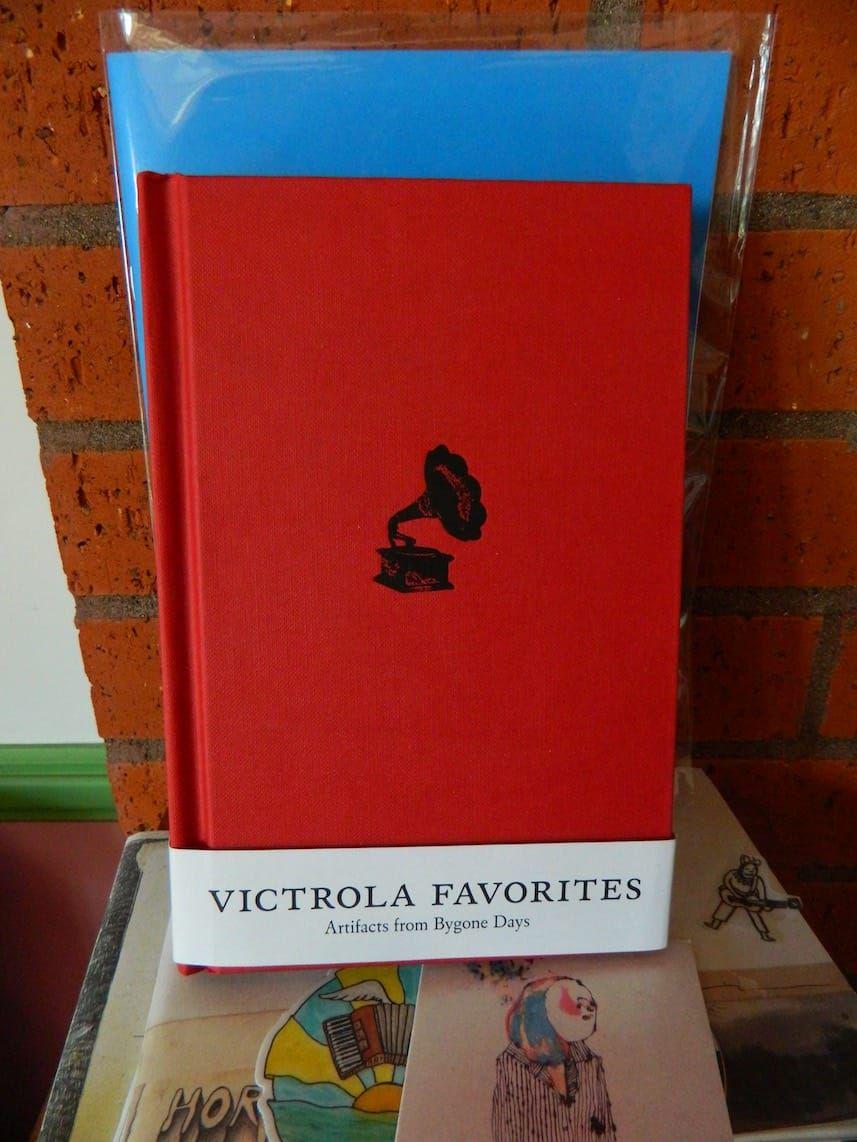 Today I'm revisiting a deeply cherished compilation of rare songs from around the world which were originally pressed on 78rpm vinyl, and are now bound together in a beautiful, lovingly-crafted book by Rob Millis & Jeffrey Taylor. Both Rob and Jeffrey are members of Climax Golden Twins, and Jeffrey is a dear old friend of mine as well as the co-owner of my favorite record shop in the world (yup, I've been to every single one! heheh)—which I'd like to pay tribute to in its own separate post one day. Suffice it to say that for years (when I lived in the Seattle area) I stopped by this shop several times a week to broaden my musical awareness, catch in-store performances, and just have lovely chats with Jeffrey & Michael (other co-owner & also dear friend). 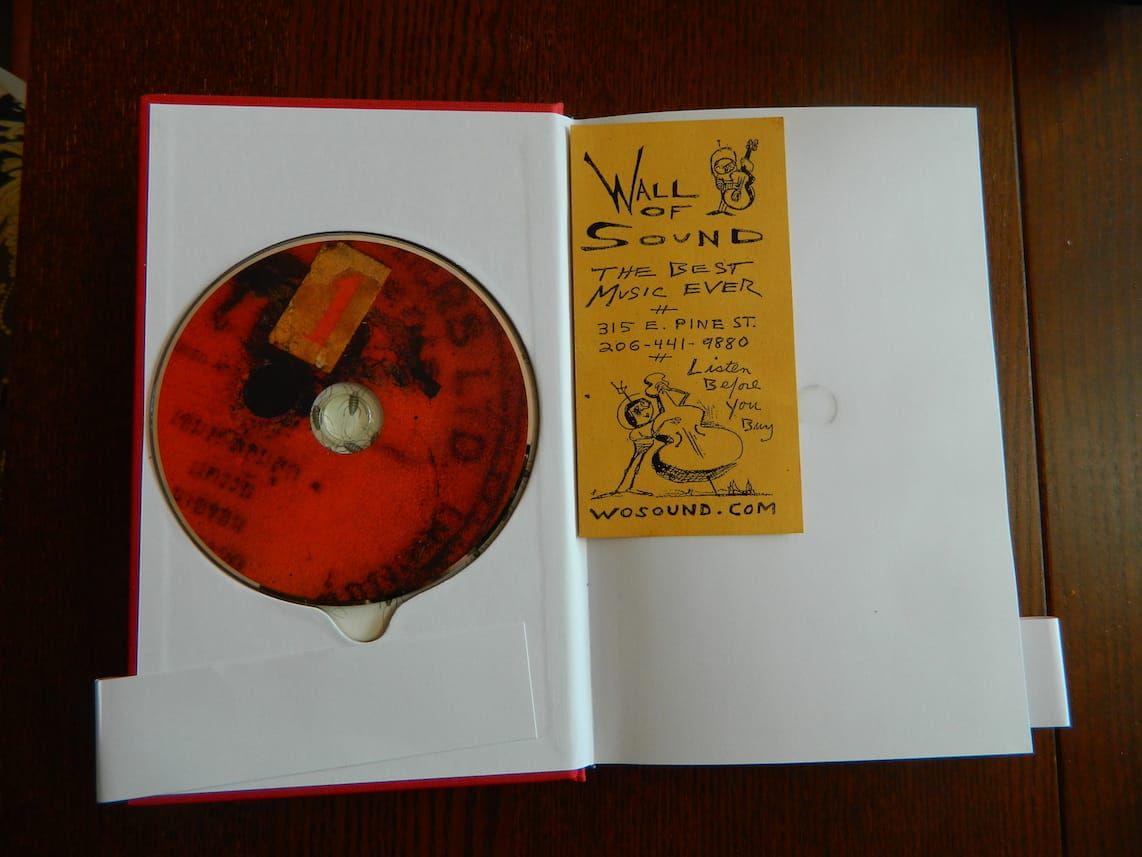 There are two CDs (comprising 48 tracks) embedded into the book, and between them are about 150 pages of fantastic scanned ephemera from Rob & Jeffrey's incredible collections. The sounds of Victrola Favorites span the globe from places such as the Republic of the Congo, Greece, Japan, Thailand, Myanmar, the US, Egypt, Korea, Turkey, Portugal, China, Mexico, India, and elsewhere, and were pressed between 1915 and 1950. 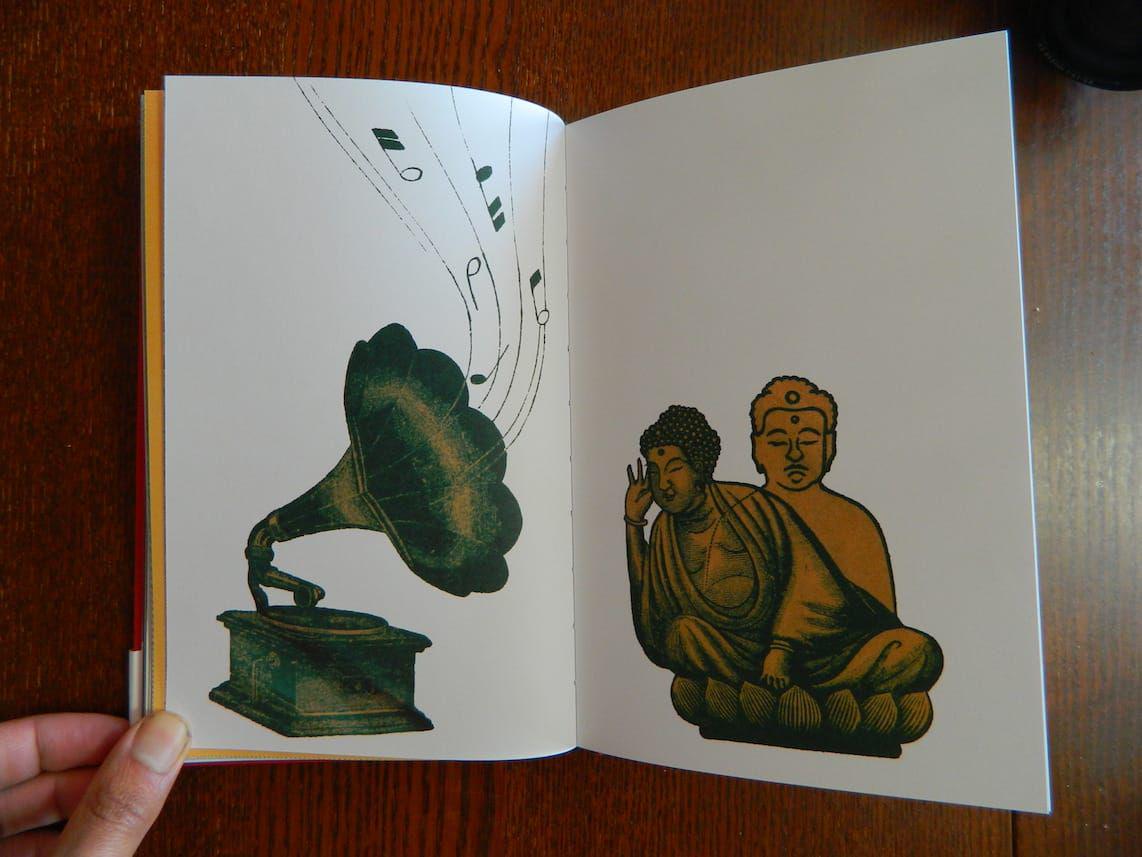 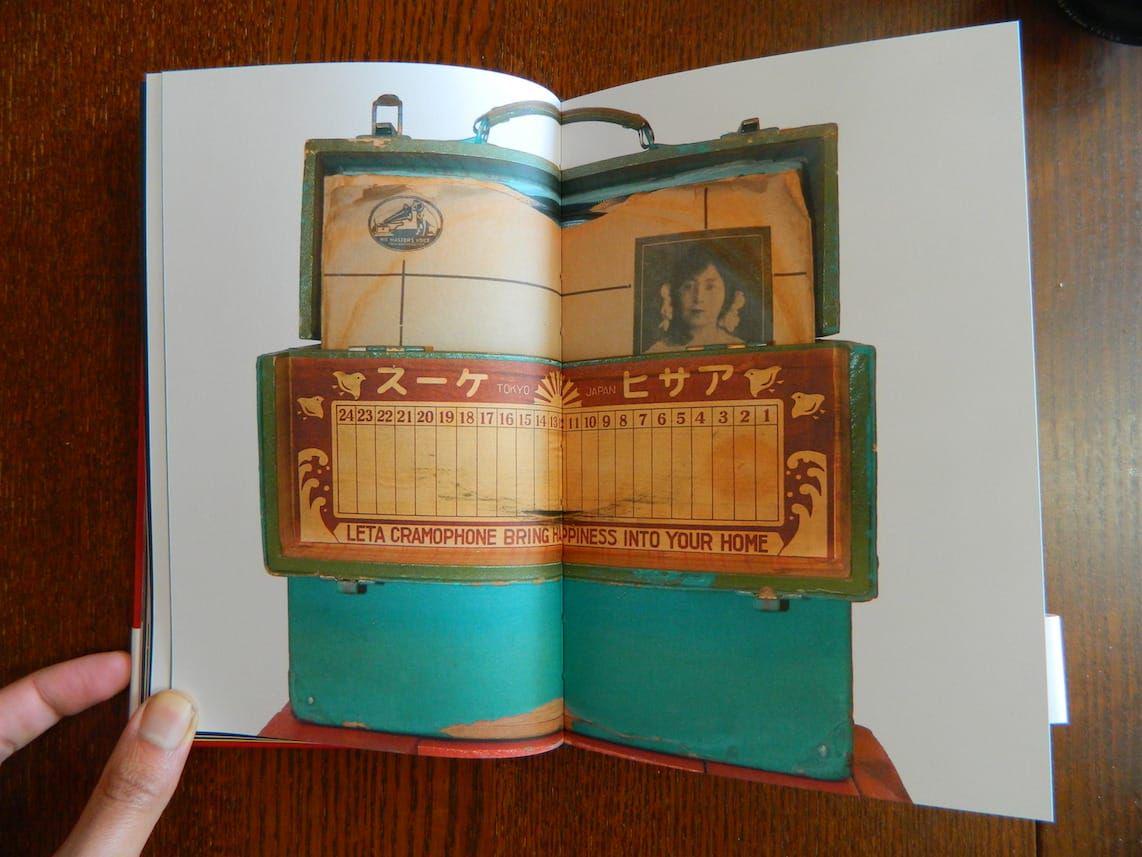 Listening to these recordings and having tactile, visual representations of the historical objects from which they emanate helps ground me in a distinct aura from the incredible journey that they've made across time, space, people, cultures, and mediums, and—more broadly—the mindblowing advent of things like audio recording which we completely take for granted now. 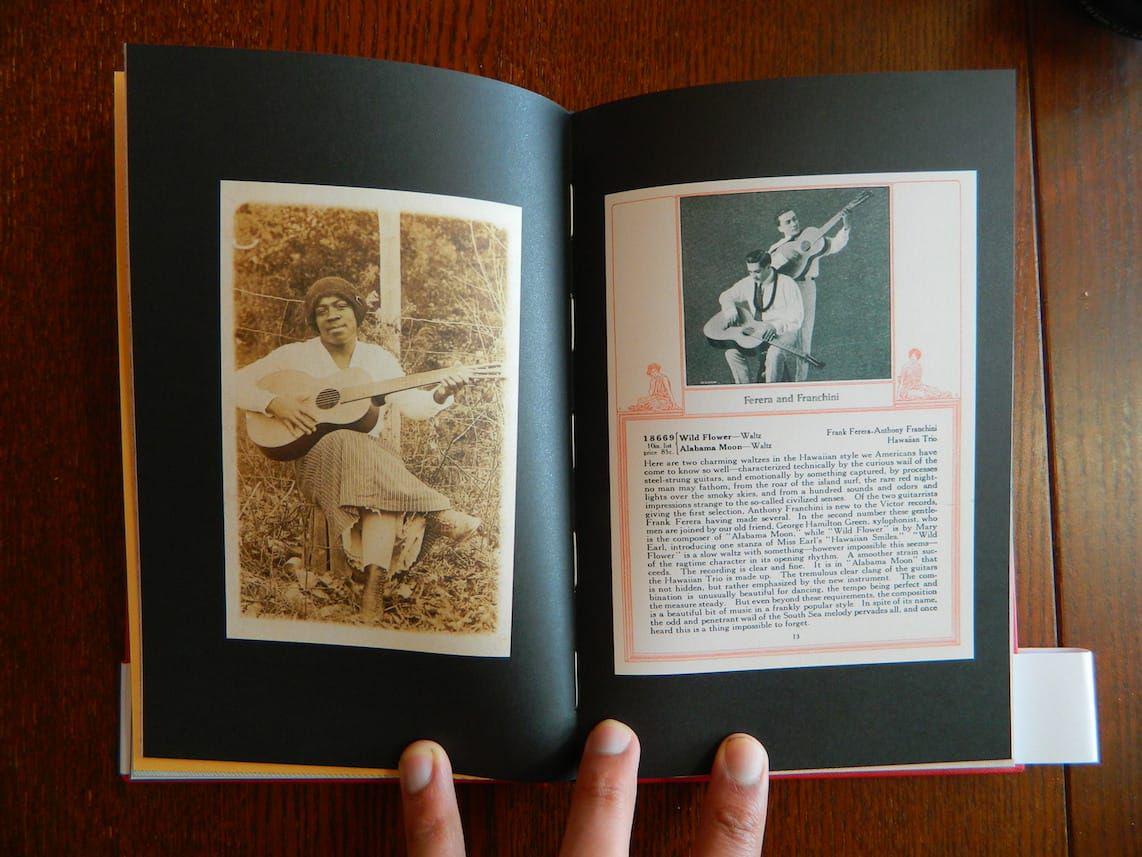 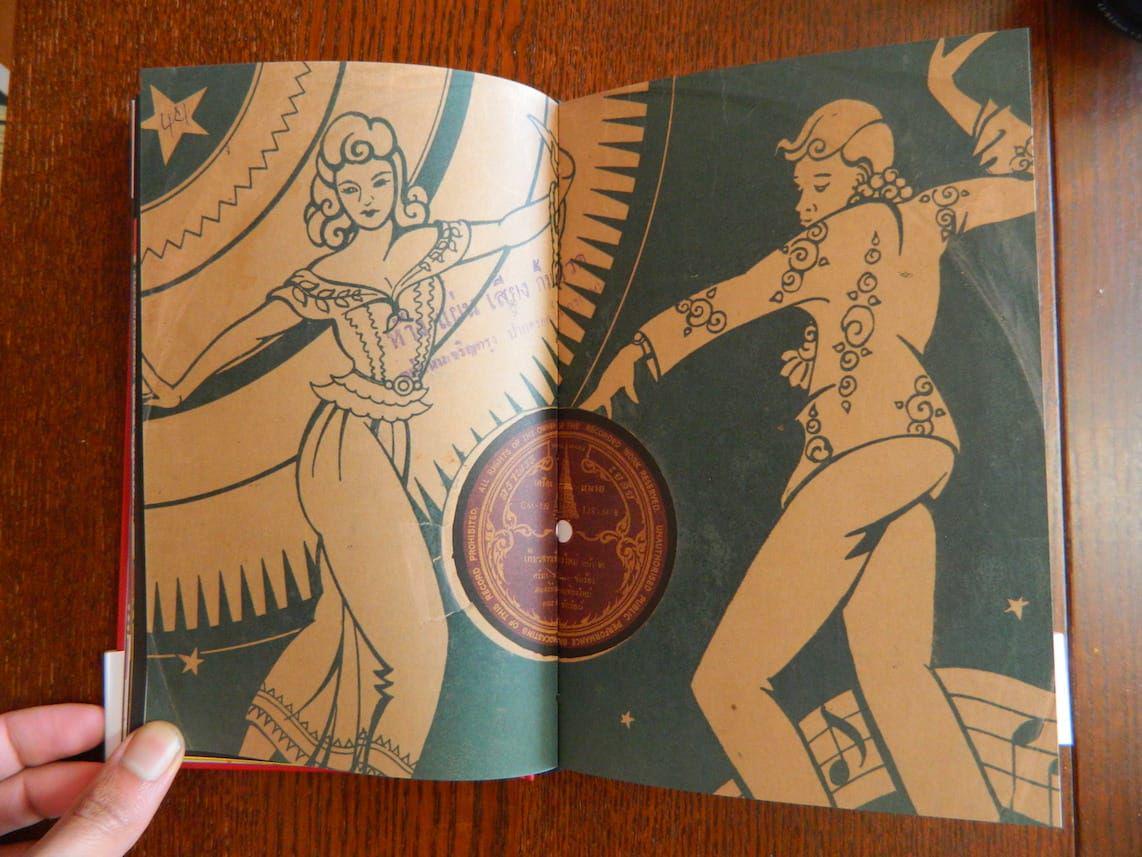 Read more words in the Scuttleverse (find me at PicoPub): 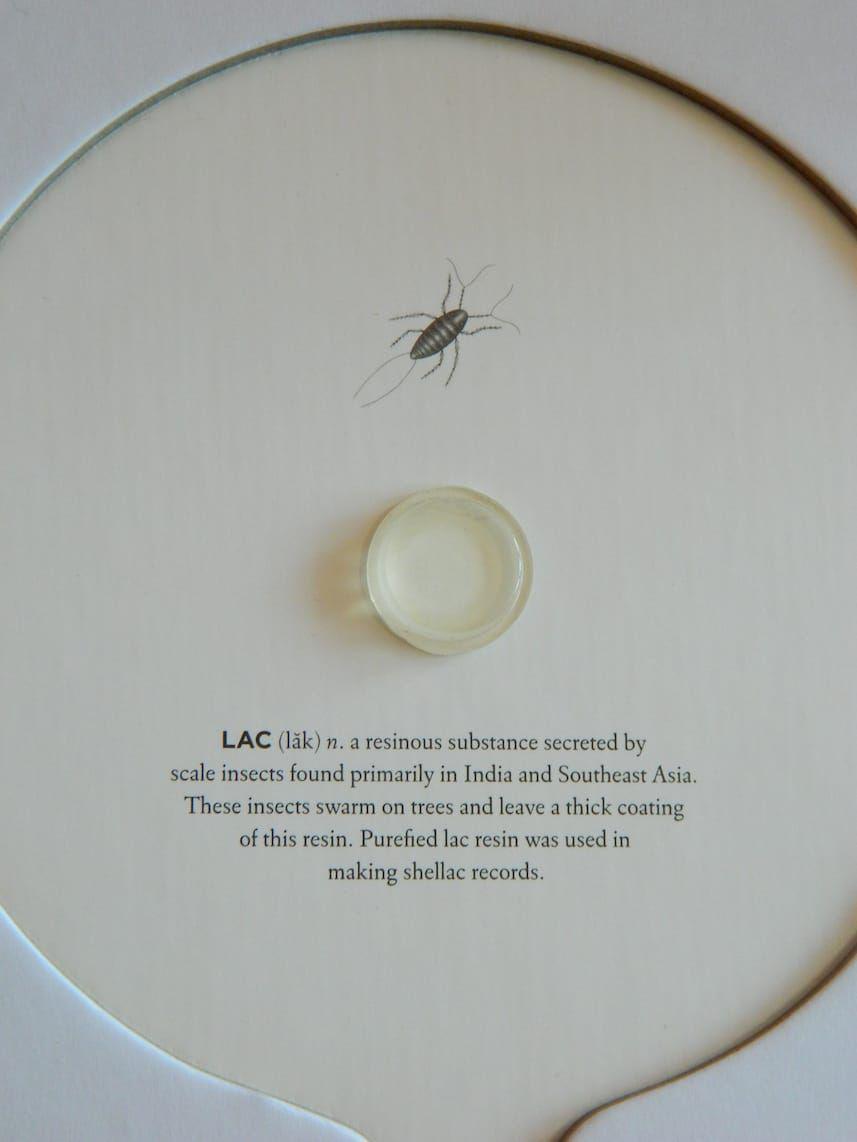