Today, I've been #revisiting two beloved (and lovingly-packaged) CDs from my shelf: sonicbrat's Stranger to my room and Murmurations (both from the outstanding Kitchen Label catalogue). 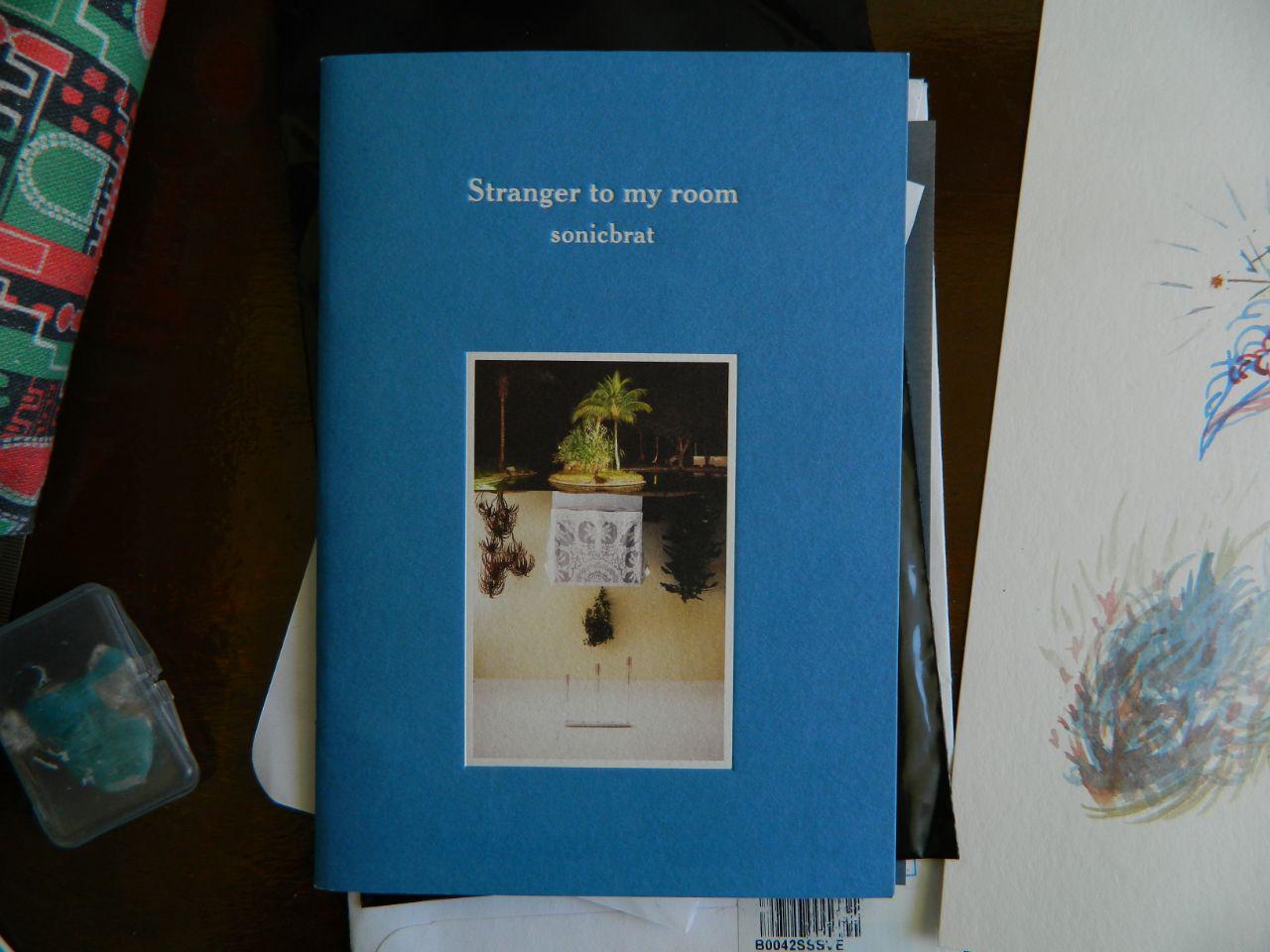 sonicbrat (Darren Ng) is a Singapore-based musician who I first discovered at the end of my teens in O2OO9 through Quiet Windows — one of the very first memories I have of listening to ambient music (along with silent audiographies & sawako + miyatani's hi bi no ne). 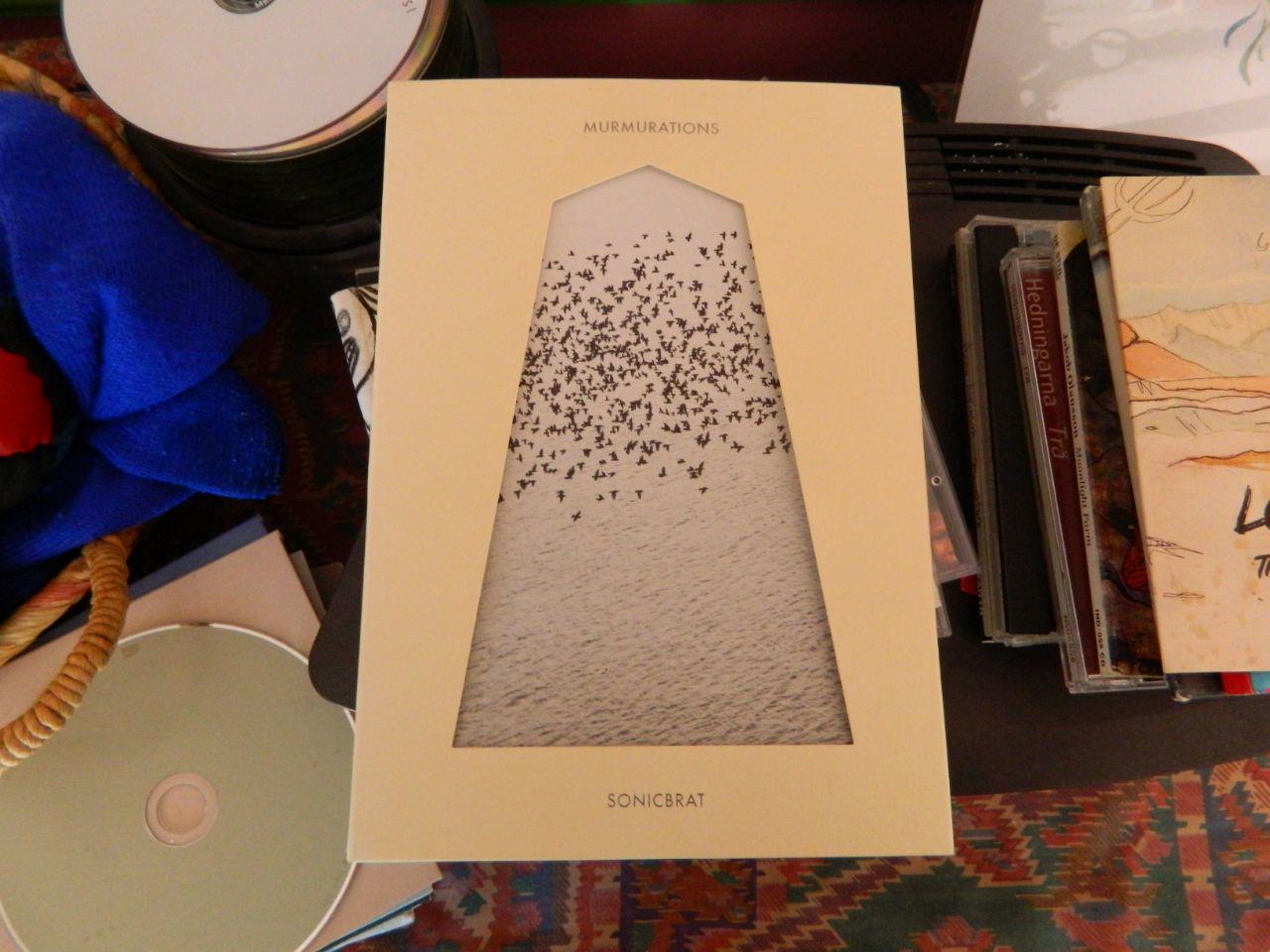 A quiet longing for a beauty so distant, one can only see with eyes closed. A lost wayfarer set out in search of questions without answers. Constantly transiting and transitioning, suspended in a liminal state. Drawing inspiration from the natural phenomenon of migratory birds to reflect on one's own displacing nature in life and estrangement from nature itself, Murmurations paints the chimerical journey of an imaginary starling, charting its flight through fabricated landscapes as it inevitably transits in the passage of time.

— From the liner notes in Murmurations

Over a decade later, I continue to find immense solace in sonicbrat's music. Today, listening to Murmurations while working on digital projects — then later, listening to Stranger to My Room while painting — then bringing the cycle back to where I first began with Quiet Windows while writing this post.

It's hard to overstate the role that this sort of calming music has played in providing me with immense relief from depression and anxiety over the course of my life. But beyond that, something that I've come to appreciate is the way in which sounds in the external environment become so easily woven into the fabric of the songs, renewing the experience each time. Rather than distractions to be drowned out by increasing the volume or putting on headphones, sounds of cooking, birds singing, distant voices, etc. become prominent features which add to the atmosphere, feeling, and meaning of these albums.

Behind every window, there is a story... some musings, and little secrets. This is mine. “Quiet Windows” draws inspirations from little things in my life. Some good ones, and some depressing. From reminiscing a certain past, to simply looking at condensation on my window panes on a cold day, staring out at the myriads of listless concrete high-rise flats; and behind each of those windows, perhaps another pair of eyes are staring out too.

I once burned an album of songs from this sonic territory for a friend entitled “Slow Life”—-but what I really meant by that term was life. Our minds may flit around rapidly from thought to thought, conjuring an illusion of increased velocity like that of speed reading, but when we focus our attention on the 'little things' in the world around us, and take time to reflect upon our contrasting experiences of 'time flying' and watching a clock ticking on a wall, we find that we are moving much more slowly than we imagined. Myths about 'Efficiency', while useful in certain contexts, are nonetheless just as abstract as myths about 'Progress' — and the source of a great deal of suffering when they become all-encompassing dogmas.

Anyway, I'll end things there before I dive into a rant heheh This was originally just going to be a 'quick' post about the music that I've been listening to today — but then those songs made me introspective, as ambient music so often does. Thanks for taking the time to read this little stretch of written time through to the end ;^)

I often feel like I am air. My physical existence is but a bodily experience, a space within a space. My mind becomes omnipresent within this space and I feel I'm here and not here, or just being present. Sometimes in reality I dream and I cease to exist.

— sonicbrat on “Being Air” from Stranger to my room

Originally written in the Scuttleverse: