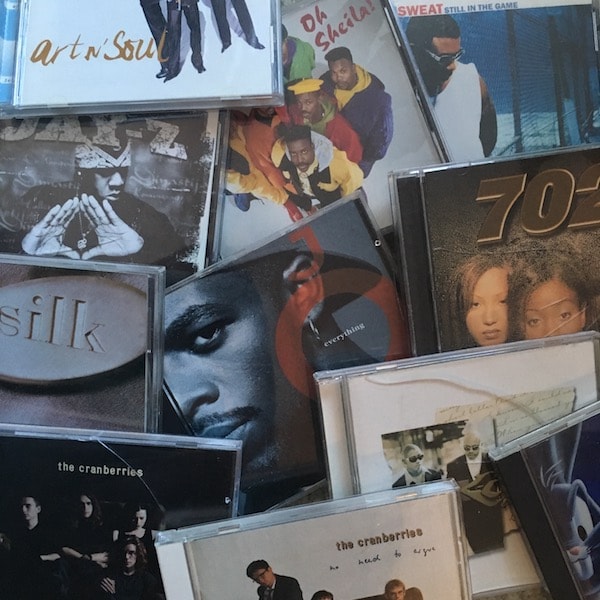 Tonight, I'm revisiting an enchanting album which I stumbled upon in O2O1O while web wandering. The haze of this memory is thick, but I'm certain that I had no clear understanding of how Russudan Meipariani's Lieder aus einer Insel caught my attention. There was no big write-up about her or her work and the title was meaningless to me.

Nonetheless, I was drawn in... by the shape of her name, perhaps? Something about those letters must have intrigued me. In any case, what I found remains one of the most profoundly beautiful and spiritually wholesome albums in my library.

Today I'm revisiting a deeply cherished compilation of rare songs from around the world which were originally pressed on 78rpm vinyl, and are now bound together in a beautiful, lovingly-crafted book by Rob Millis & Jeffrey Taylor. Both Rob and Jeffrey are members of Climax Golden Twins, and Jeffrey is a dear old friend of mine as well as the co-owner of my favorite record shop in the world (yup, I've been to every single one! heheh)—which I'd like to pay tribute to in its own separate post one day. Suffice it to say that for years (when I lived in the Seattle area) I stopped by this shop several times a week to broaden my musical awareness, catch in-store performances, and just have lovely chats with Jeffrey & Michael (other co-owner & also dear friend).

#CDSunday Selection: The Cranberries – Everybody Else Is Doing it... & No Need To Argue

Continuing down the path I started retracing yesterday, today I'm revisiting two albums by another “The” band which defines the contours of my teenage memories. Like The Smiths, The Cranberries were also introduced to me by my mom during the 'musical awakening' period which started in 02001 on the cusp of one of my first major depressive episodes.

Kate and I have been starting lots of new traditions around here lately (usually sparked by some sort of alliteration or other), one of which we're calling “CD Saturday”—a play on “Seedy Saturday”, a seed-swapping event that happens in our region. Basically, CD Saturday is an attempt to resist the black hole pull of streaming digital music and the passive convenience of ambient background radio by dusting off & revisiting beloved compact discs from our collections. 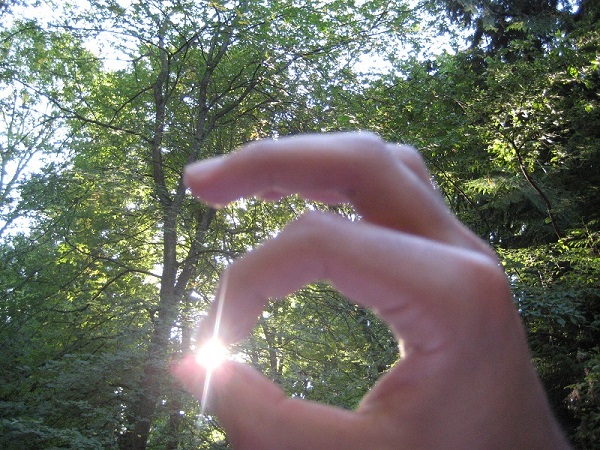 feels so heavy, can’t flow free leaving no room to grow the weight of it on me straining to become…why not just be ‘cause it’s all there inside inside of you and me

so let it come naturally let go of 'supposed to be'

I complicated the simplicity I was blinding myself from what was clear to see and next time when it comes, I’ll let it be ‘cause what comes will also go I’ma sit patiently

and let it come naturally let go of 'supposed to be'

Yesterday morning, while scrounging around my local habitat, listening to the dawn chorus and 'replanting' a dead bush (for reasons I may or may not explain eventually... heheh), I thought about Jon Bap...

Today, I’m revisiting another beloved blend of calming music which always brings me an immense sense of fulfillment and relief. This time around, it’s You’ll Never Get To Heaven’s “Spring 2019 Mix”, orchestrated by Chuck Blazevic... 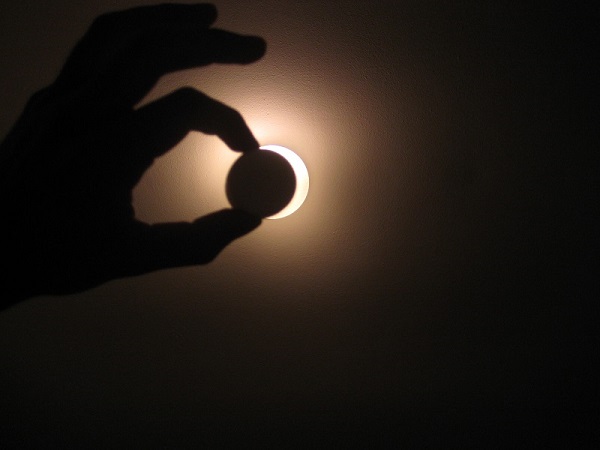 Look beyond this darkness, seek, and you shall find. Often times, the beginning is rough, unrefined. Flow with what’s been found. Dig in deep, break new ground. Grow unashamed of what shows outside. At present, darkness reigns, but soon the sun shines. The day breaks open letting us know what dreams live inside.

Recently, while revisiting a previous digital home/self and contemplating web relics, old pen pals, & lingering influences – my thoughts drifted to the album which spawned the online persona* that encompassed my late teens through my 20s...